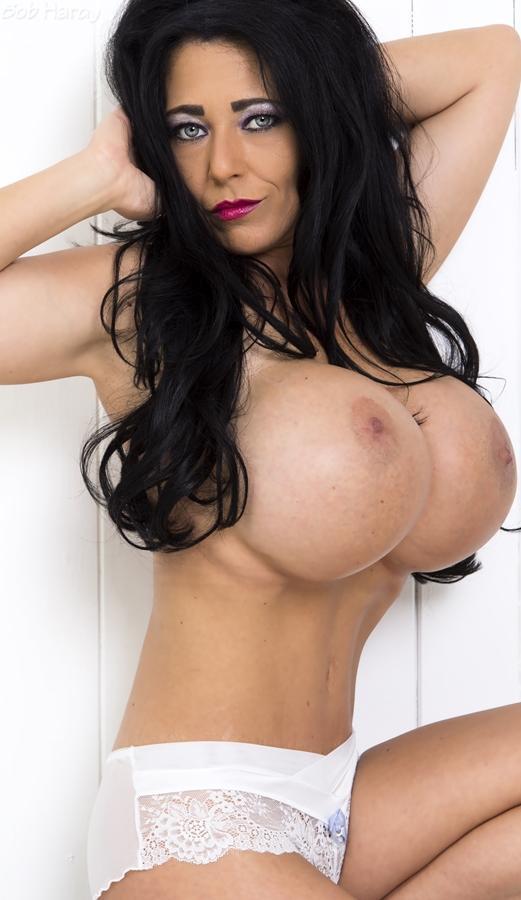 Yesterday, I started off the Grumpy Blog by sharing a article from the Daily Mail (that last bastion of Great British Journalism – Not) about a woman who claims to have Britain’s largest fake boobs at size 30 KK. If you haven’t read the article, you can find it here.

My reason for sharing the article is that it was a perfect example of many of the things that annoy me about the modern world.

For a start, aside from the fact that they look terrible, why would anyone want to do that to their body? What on earth could be the benefit of it? According to the article, she was 30DD to start with, which one would think would be plenty big enough. I know a couple of women with perfectly acceptable DDs. Hell, I know women with perfectly lovely Bs, Cs and Ds.

Do you know anything about bra sizes? If not, go look it up. The ‘cup’ represents the difference in the measurement around the chest just below the boobs and the measurement around the chest at the fullest part of the boob. “D” represents a difference of 3 inches – about the size of your thumb (maybe). “DD” is 4 inches. “KK” is 15 inches. That’s over a foot! Longer than certain branded sandwich. Or to put it another way, two average length penises! 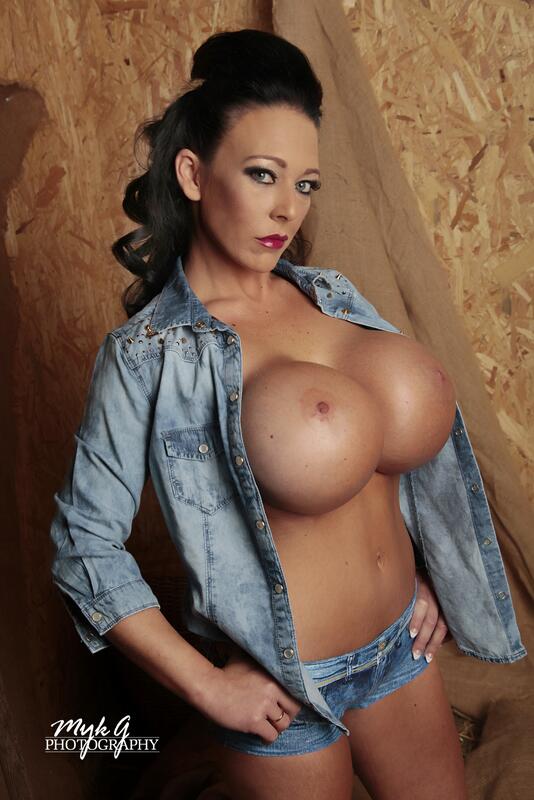 She went from 30DD (4 inch difference), up to 30FF (7 Inches), then 30HH (11 Inches) and finally 30KK. So to get to her monstrous bosom, she underwent surgery THREE times adding around 4 inches to her bust each time. THREE times. Let me say that once more just in case you didn’t get it, THREE TIMES!

Now, have you ever seen one of those programmes on breast ops? The ones where they show you how it’s done? This is MAJOR surgery. There’s cuts and pipes and pumps all over place. It’s certainly not the kind of operation I’d want to undergo even once – I can’t imagine why anyone would do that unless they had to to, you know, save their life or something.

But to subject yourself to it THREE TIMES? And to pay for the privilege? (£8000 her last op cost. EIGHT GRAND! At least it wasn’t on the NHS)

The answer of course, is obvious. Despite this quote from the article…

“…it was never my intention to forge a glamour modelling career…”

…it’s very evident from her twitter feed (and the photos I’ve included here) that she’s gone ahead and done just that. Hell, later in the article she mentions…

“…when I’m on a photo shoot in seven inch heels…”

… not to mention she charges £35 a pop for signed topless photos.

I wonder how long it will be before we see her on “The Valleys”? (Which is, I’m told, the Welsh version of “The Only Way Is Essex” – a show I’m glad to say I’ve never seen a single episode of)

But do you know what really annoys me about this?

Debbie’s daughters, Sian, 15, and Katie, 12, have different opinions on their mother’s assets.

She says: ‘My oldest thinks it’s great and just wants me to be famous but my youngest is more shy and a bit embarrassed by them. 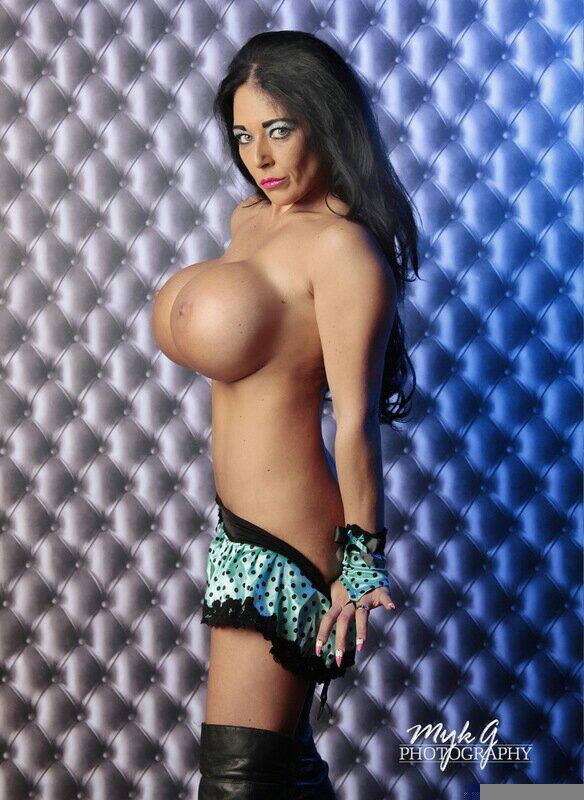 So, the 15 year old – the target audience for shows like “The Valleys” and “TOWIE”, thinks it’s great and wants her mom to be famous.

Whereas the 12 year old, who I would hope is yet to be infected by celebrity culture, thinks it’s embarrassing. Yeah, I can imagine it would be embrassing when 12 year old boys get out their phones to show you pictures of your mother’s tits from her twitter feed at playtime.

What a difference 3 years can make, huh?

The really sad thing is that in today’s culture, despite all the hoopla over “Girl Power”, our young women still seem to think that the best way to get on in life is to have massive tits, show them off a lot and get famous (and I assume they think famous=rich) from doing so. What a sad state of affairs. And how sad that this mother, far from discouraging this belief in her impressionable daughter, is encouraging it – she might not be doing it deliberately, but that’s exactly what she’s doing.

And do you know who we have to blame for this? Ourselves, that’s who. We as a nation, as a culture, have allowed people like this to infest our lives. Seriously, if you do a Google search for “30KK” you get link after link after link to, not shops where you can buy that size bra but links to other news articles about this story.

Hell, even my Grumpy Blog about this topic is partly to blame.

And to make it worse, as KittyAsh said yesterday…

Next she will need a reduction because of back ache pains, shoulder pain, neck pain and posture deformity which no doubt shes gonna expect to get on the NHS !!

Which means it’ll be you and me paying to look after her self-inflicted lower back problems. Typical.

chevron_left For the Love of God, Why?
Lado has a problem chevron_right